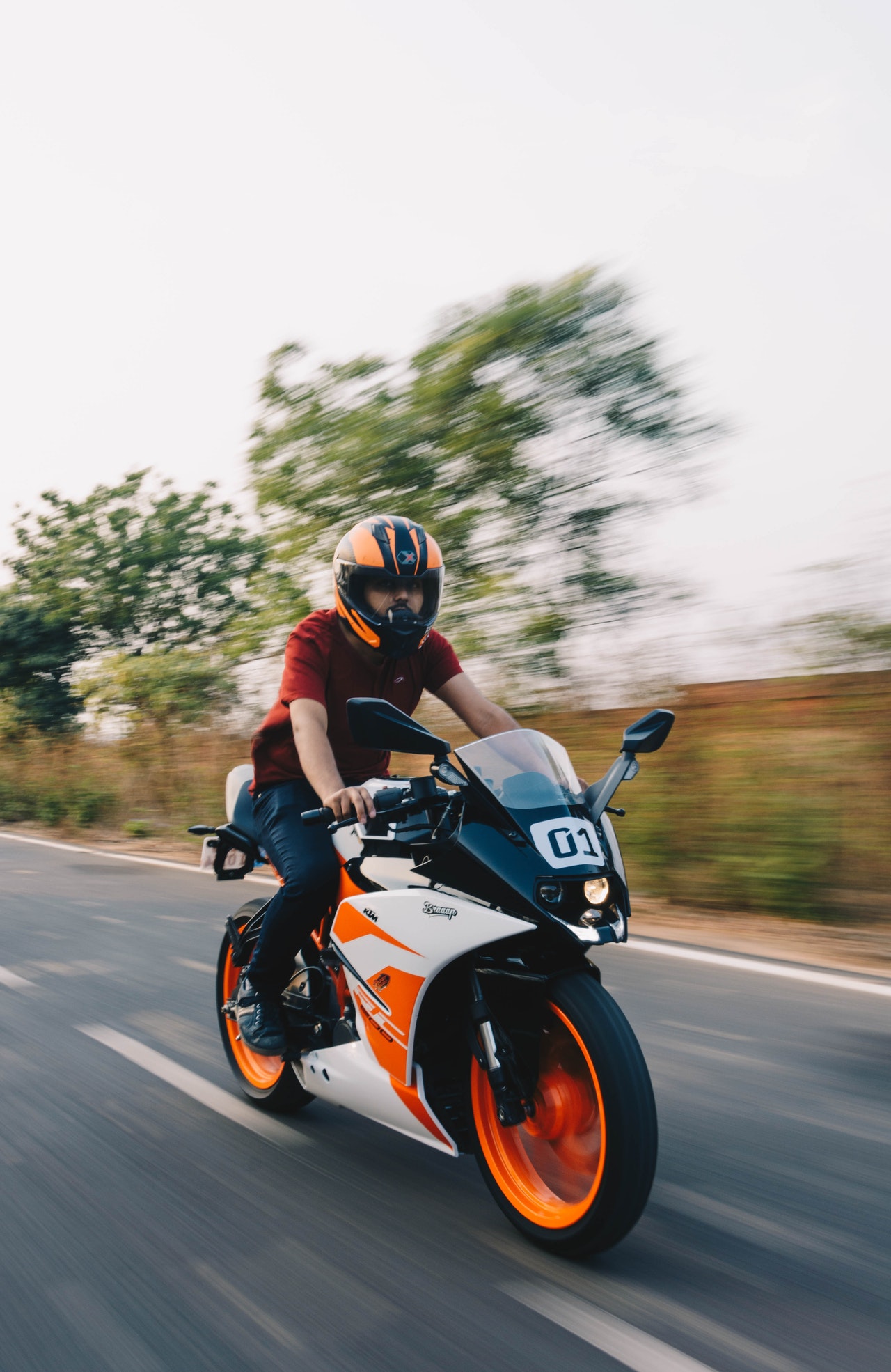 A 45-year-old motorcyclist was killed after being struck by lightning while on his motorcycle in Florida. The Florida Highway Patrol reported that he was traveling south on Interstate 95 around 2 p.m on Sunday when he was struck. Officials said that the lightning shattered his helmet, swerved into the median and he was thrown from the vehicle.

The authorities are yet to identify the man from Charlotte, North California. He died on the spot.

On Twitter, the department sent a tweet with a photo of the man’s helmet, impaled by the strike noting “Th 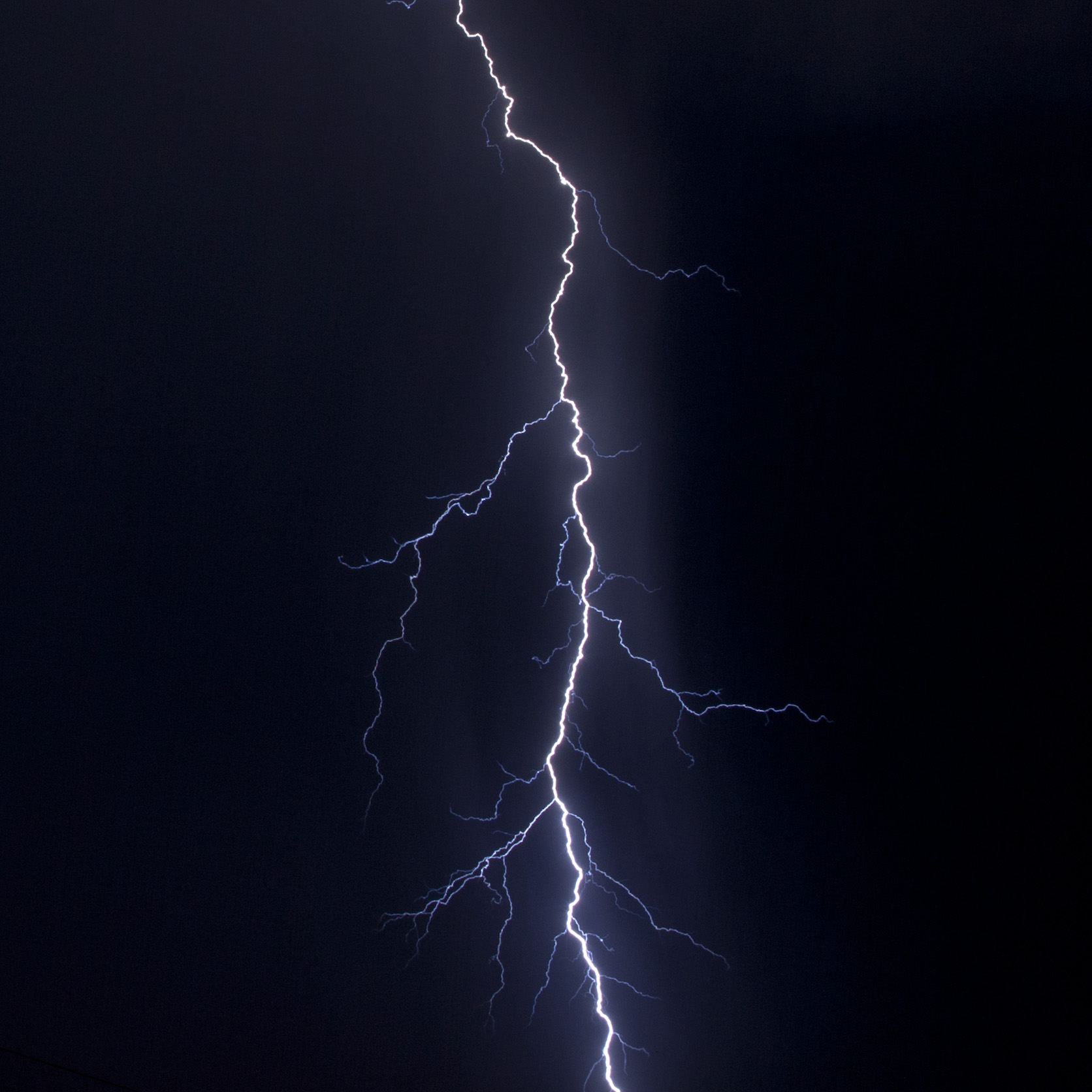 is is what remained of a 45 years old man’s helmet after being struck by lightning while riding his motorcycle southbound this afternoon on I-95 in Volusia County. Unfortunately, he did not survive the crash.”

The man’s death is the second reported lightning fatality this year in the U.S. Between 2008 and 2017, lightning killed 47 people in Florida, the highest number of deaths of any state. The state is widely considered the lightning capital of the U.S due to its heat, sea breezes, humidity, and density of flashes from its two coasts, raising the likelihood of severe events.